Chemical, biological, and radiological weapons and attacks are what most people think of  when they think of major physical  threats to this country, getting CBR weapons into the country and deploying them in an effective manner is very complicated and has a low probability of success.  The terrorist’s ultimate soft targets are the  nation’s high voltage transmission grids and it is much easier for terrorists to inflict major damage. All  high voltage transmission grids are  currently vulnerable to a terrorist attack because the grids are designed to supply reliable power to the load (electric energy users) assuming very few (1 0r 2) simultaneous major component outages.

If 3 or more critical components are out of service at the same time the effected grid would automatically be shut down by the protective relays to prevent more critical equipment from being damaged from the resulting abnormal system conditions.

While no known Terrorist groups has the capability to disable the entire national grid, it’s much to extensive,

Even a small number of terrorist can disable a local grid supplying electricity to a major city.

Terrorist [to learn how a terrorist would design an attack click Can] do this  because most  large cities import  their electric power over long, exposed  aerial power lines from generating plants some located hundreds or thousands of miles  away. The high voltage grid begins at the generating plants where a very large, specialized transformer called the generator step up transformer is used to raise the low voltage produced by the generator to a much higher voltage needed to transport the electrical energy over long distances.

Without electric power normal activities essential to life in the cities will immediately be disrupted.  Millions will find themselves in a fight for survival for which many will lose. The entire nation will be effected.

A congressional committee  has recognized there is a terrorist threat and is  calling for a coordinated effort to minimize the impact of an attack on the grid.

This Committee is doing nothing that hasn’t been looked at in the past.  Many people, in and out of government, have  known  for decades how vulnerable the grid is and how devastating an successful attack would be.

Why haven’t the terrorist  attacked the grid yet? They may already be in the advanced planning stages. 9/11 was a complete surprise. It would take fewer terrorist than struck on 9/11 to carry out a crippling attack on the transmission grid supplying a major city. For the terrorist knocking out power to a major city, or worse multiple cities, would be  the equivalent of hitting America with a WMD.

The term Terrorist’s WMD is not a WMD weapon rather the devastation resulting from the attack:

The actual “weapons” used to cause this devastation are low tech : 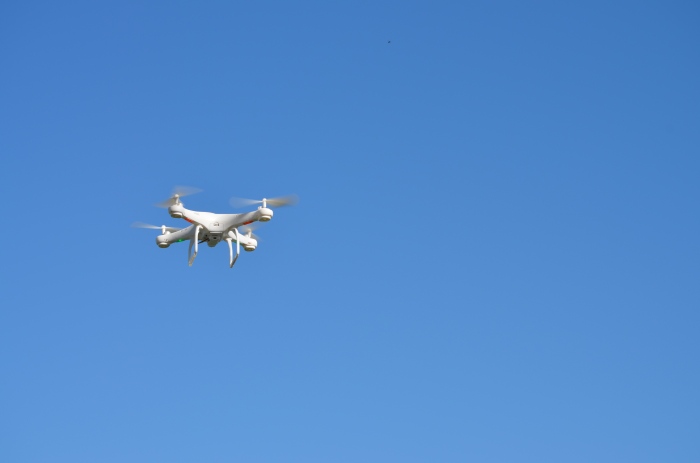 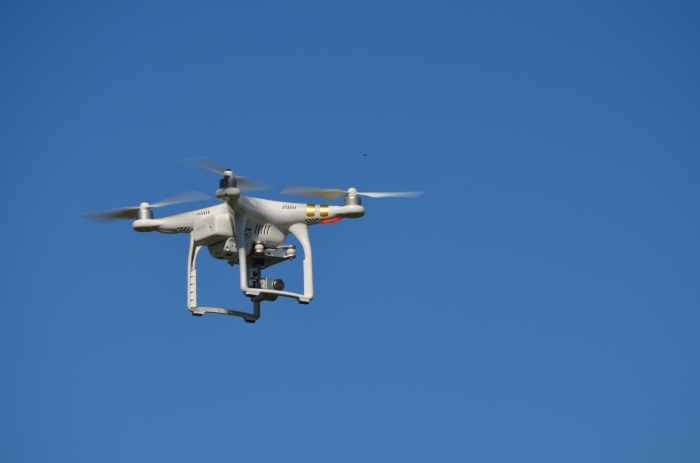 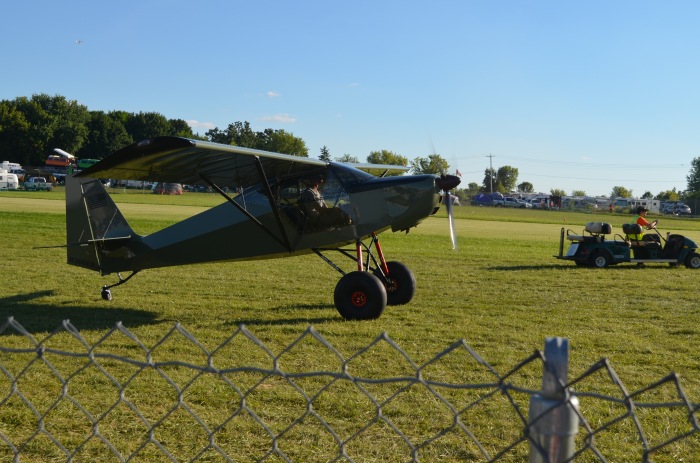 Small fixed wing aircraft, with a pilot and passenger, could carry a larger payload than an ultralight or the Super STOL shown above. The payload could be enough explosives and incendiary devices  to destroy all the critical transformers, typical 2 or more,  in the substation. The passenger could use a rifle or shotgun to destroy transformer bushings. These planes can fly in inclement weather and high winds that will ground ultralights and Super STOL aircraft.

These weapons would be used to:

With either improvised or light military weapons the  terrorist’s can, with a well planned and co ordinated attack,  destroy the key components of the transmission grid.

The targets  [to learn how a terrorist would select targets click Targets]  are: 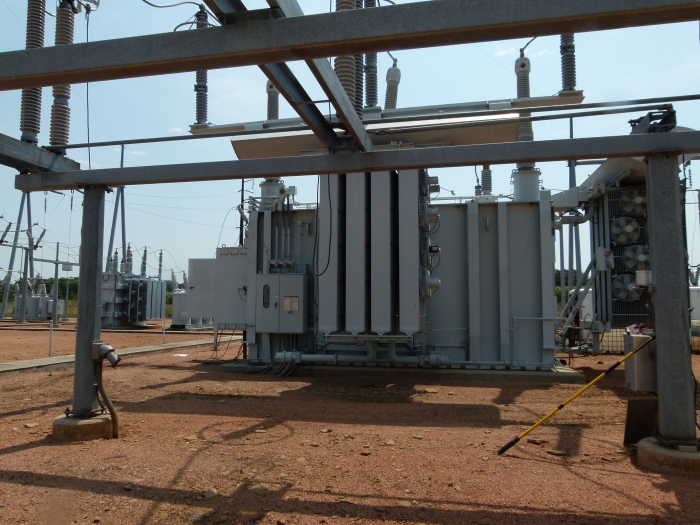 Videos of line insulators flashing over and transformers burning for days after a catastrophic internal failure can be seen on the web by doing a web search. These videos are made when energized equipment has failed during an event such as a lighting strike or other equipment failures not caused by a terrorist attack. If terrorists flew a  drone into a line insulator the same kind of destruction will happen. The resulting fire ball would consume the drone and destroy the line insulator. A drone attack on an energized transformer bushing would likewise short out the bushing. The resulting fire ball would destroy the bushing. The destruction of the bushing would likely damage the windings inside the transformer. Any damage to the windings destroys the transformer.

The Federal Government Energy Department and their State counterparts are repeating the mistakes of the Allies during WWII only this time the US power grid will be on the receiving end of the aerial attacks.